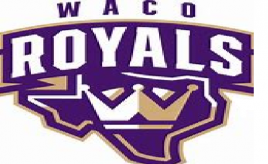 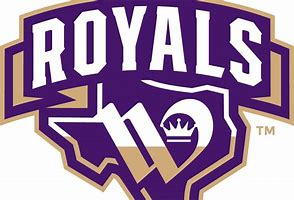 News broke earlier tonight that the latest addition to the expansion league would be from the heart of Texas the Waco Royals. They will maintain the same Purple/Gold as the basketball counterparts. To add to the excitement, it was also announced veteran Head coach David Berg will take the helm and lead his west coast style of play as the Royals will set the standard when the league's inaugural season kicks off. No word yet on what the allocation draft strategy will be. Young and growing or will the front office decide to snag veteran players and take a shot at early success. Those question will start to be answered when the 24th pick rolls around. Good Luck to everyone involved as the anticipation builds on what should be fantastic brand of football.
Last edited at 6/15/2022 10:59 pm
Liked by TexansFan, Joego, Tristxx and 2 others